8 Questions about Orcas in Arctic Norway

I’t s a dream of many people to see them in real life, and Northern Norway is the place to spot them: Orcas! But where exactly can you find these mystical animals and when is the best travel period to get a glimpse of them? After 5 seasons of expedition cruises to the North of Norway we have gathered the most important information for you. So if you are planning to see orcas in Norway, this is what you should know!

When can you see orcas in Norway?

Where is the best place to see orcas in Norway?

The best places to see orcas in Norway are the remote fjords just north of Tromsø. That is way above the Arctic circle, at around 70 degrees north!

What is the best way to see orcas?

The best way to see orcas is on a whale watching expedition cruise. These small expedition ships cruise the fjords for several days, in search of orcas and whales. The guides and captain take their time to find a group of animals that is calm and not near other (fishing) vessels. You will then step into a smaller boat (a zodiac) to get a closer look at the animals. And when the conditions are right you might even be allowed to go in the water to swim with them!

Why do orcas come to Norway in winter?

The orcas come to Northern Norway in search of herring. Every winter, huge amounts of herring migrate to the fjords, followed by the orcas and whales. This means the presence of orcas depends on when the herring arrives, which can vary each year. It’s a natural phenomenon that can’t be guaranteed.

Can you swim with orcas?

Yes it is possible to swim and snorkel with orcas, and it’s the best experience ever! Keep in mind that the water is usually just above freezing during the winter months in Norway. Special polar snorkeling gear (dry-suit, gloves, hood and boots) will keep you warm in the cold water and is included in our expedition cruises to Norway.
Still, the cold will most likely be your biggest enemy out there, not the orcas. There have never been any attacks on humans by orcas in the wild.

How big are orcas?

A baitball is a large school of fish, packed closely together. The orca’ in Norway often hunt in a unique way that is called ‘carousel feeding’. They encircle the herring and force them into a tight ball. Then they slap the fish with their tail flukes to paralyze or even kill several fish at a time. This gives the orcas enough time to eat the herring one by one.

Can you photograph orcas under water?

Yes! If you have an underwater camera you can take photos of the orcas and whales below. Keep in mind that there is usually little daylight and the water is quite cold. When wearing a dry suit and gloves it’s not easy to manoeuvre your camera. It might take some practice before you get that perfect shot! 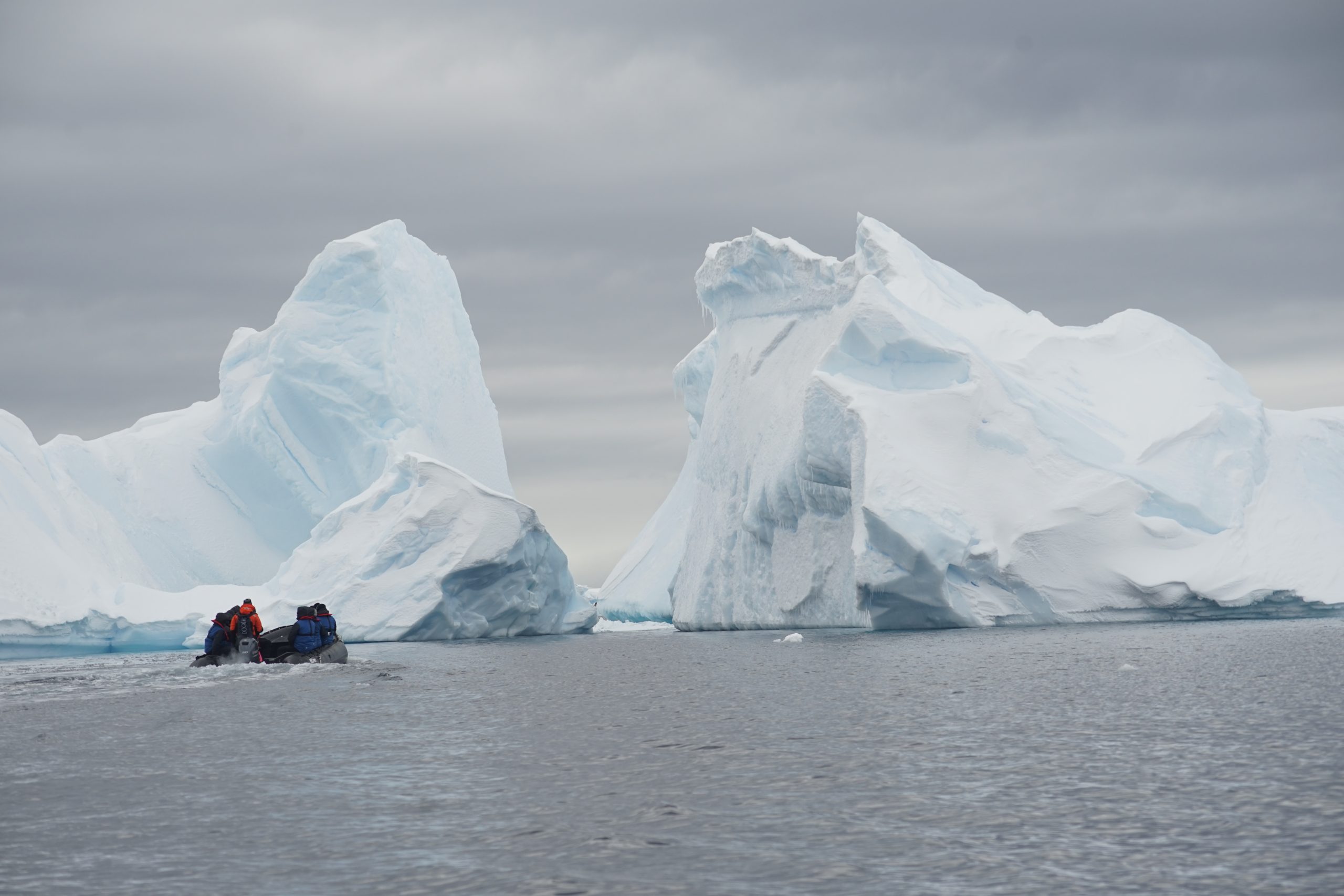