Our Top 10 Films & Documentaries to watch while stuck at home

This film tells the story of a pilot’s struggle to survive in the artic after his plane has crashed. Make yourself comfortable and imagine being out there in those harsh conditions.

This documentary follows legendary oceanographer Dr. Sylvia Earle on her mission to explore and protect the oceans.

A wonderful series by the BCC about the coldest regions on our planet and how animals survive there.

4. Antarctica, A Year On Ice

Captivating documentary about what it’s like to live on a remote research base in the Antarctic Ross Island region.

This love story (with a main role for orcas!) is a great excuse for spending a lazy Sunday afternoon curled up on your couch.

7. March of the Penguins

You’ve probably already seen this some years ago, but the story about a family of Emperor Penguins is still as captivating as the first time you watched it.

Magnificent wildlife series by the BBC, we are particularly in love with the episode about Antarctica!

If you prefer a documentary focussed on the warmer parts of our oceans, we definitely recommend this one where researchers investigate rapidly bleaching coral.

Another gem by the BBC, this time dedicated to all beautiful things under water.

This list is just a summary of the many great films and documantaries related to our oceans, arctic regions and polar animals. Do you have any suggestions? Don’t hesitate to post them in a comment below! 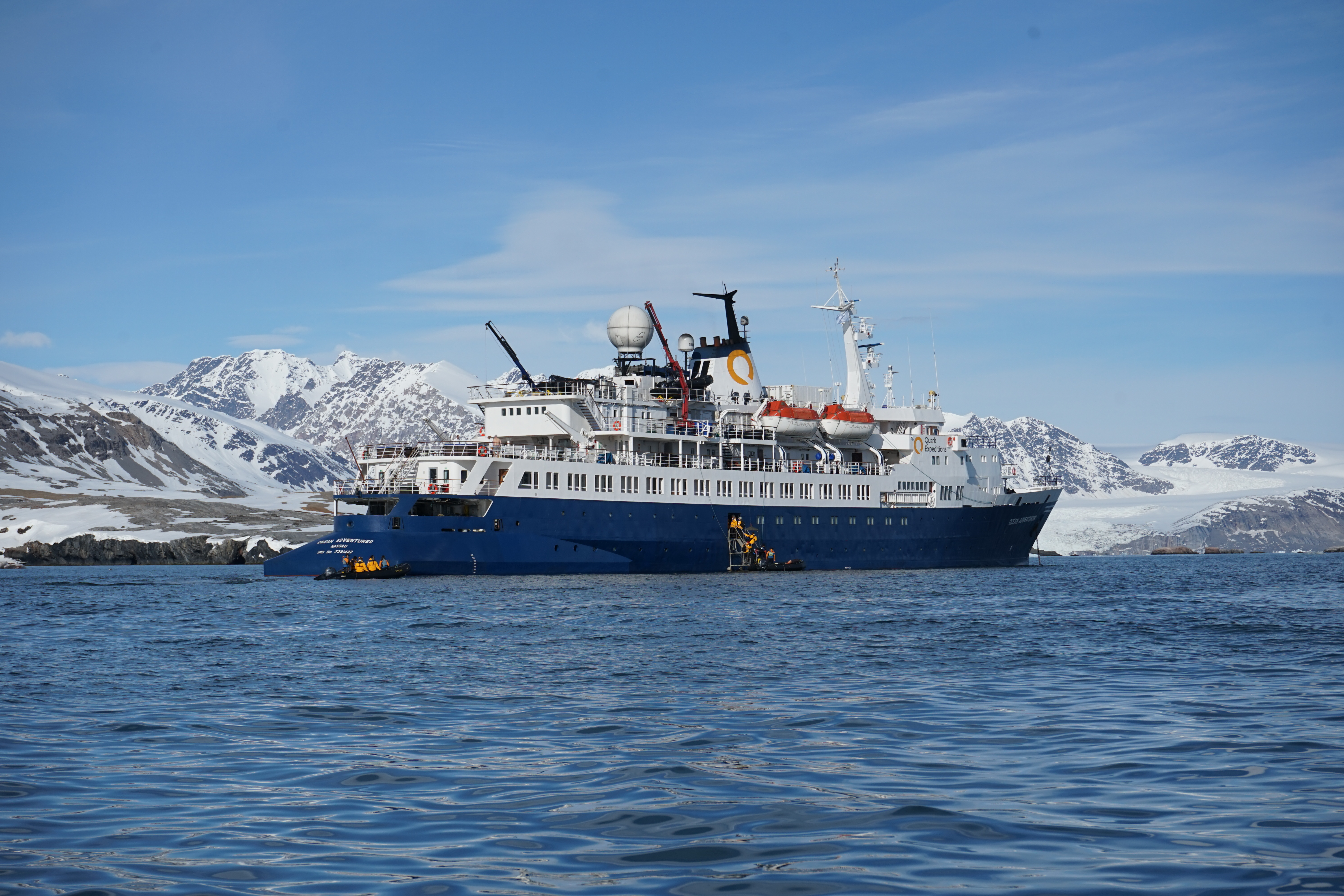 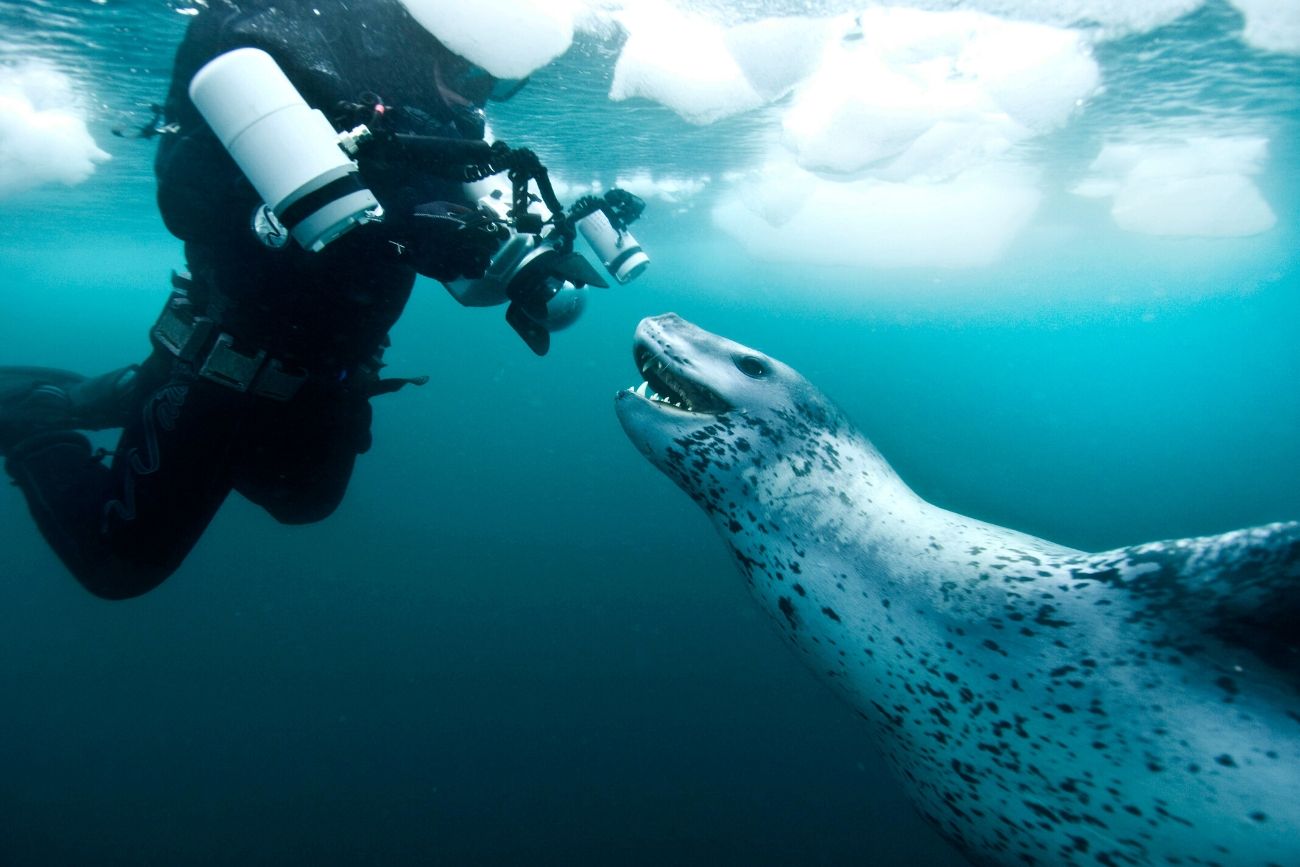